Hillary “Hill” Butler is a former NFL lineman who played for the Seattle Seahawks, has a Super Bowl Championship ring and is a cannabist purist who advocates in the Seattle area to Seahawks Fans and players around the NFL. Hill spent an hour with me to talk a little about his history with the NFL, his brush with the authorities and his new brand that may be hitting the Nevada dispensaries later this year. 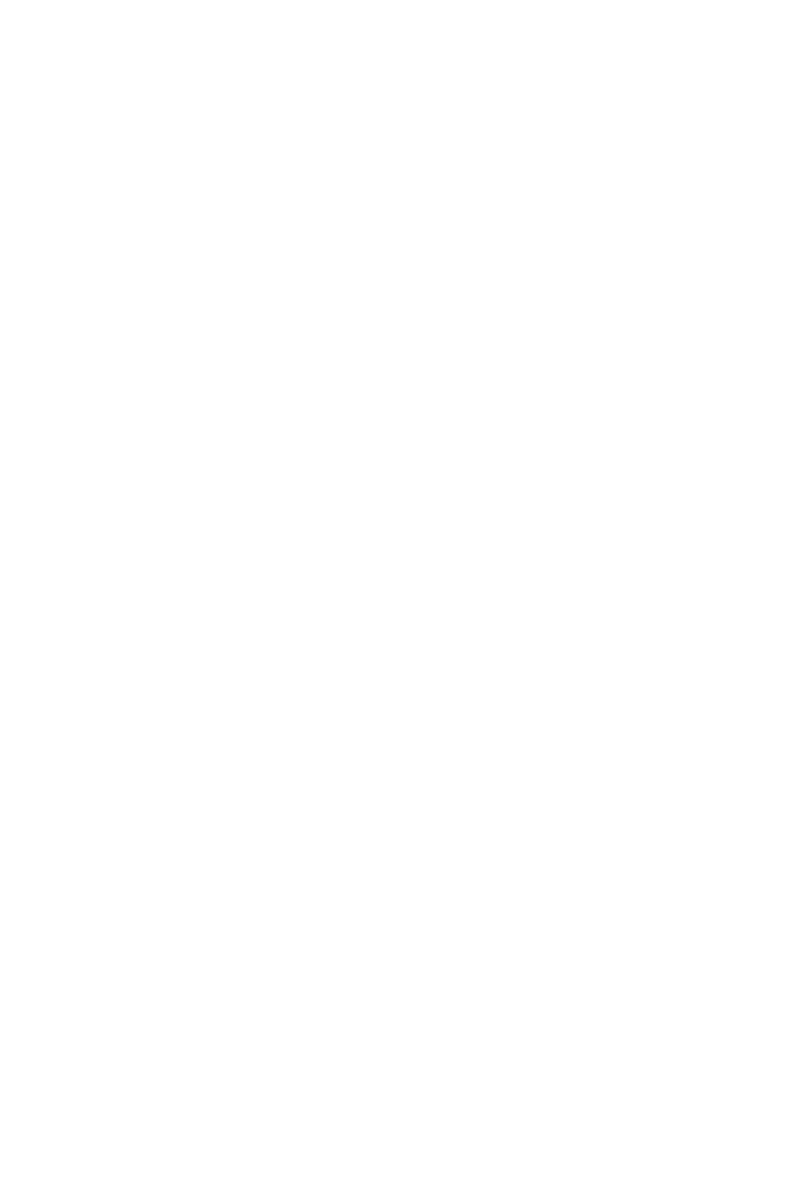 Hillary “Hill” Butler is a former NFL lineman who played for the Seattle Seahawks, has a Super Bowl Championship ring and is a cannabist purist who advocates in the Seattle area to Seahawks Fans and players around the NFL. Hill spent an hour with me to talk a little about his history with the NFL, his brush with the authorities and his new brand that may be hitting the Nevada dispensaries later this year.

Brian: So the news said you got caught with a significant amount of cannabis, in a duffel bag, crossing the Canadian Border. What happened and what kind of duffel bag was it?

Hill: It was about 10 years ago and I got caught transporting 140 pounds of cannabis. The duffel bag was a generic, army type canvas bag. It was big. You could fit a lot in that duffel bag. It is just a plant.

Brian: If you had to estimate how many current and former NFL players use cannabis as their medicine, what would be your best guess?

Hill: I would say about 75% of current players use cannabis for pain management, but they are still “in the closet” since the NFL is very strict about their policies. I think that once cannabis is legal everywhere, federally, the NFL will have to reclassify their stance on cannabis, but we are long way away from that.

Brian: When did you start to use cannabis and why?

Hill: My football career was stricken with injuries. I had surgeries on both shoulders, both knees, and herniations. I have broken ribs and toes, have had almost all of my fingers broken, suffered concussions, and sustained back disc injuries. The doctors always gave me pills. The pills made me nauseous and I didn’t like how they made me feel. In 1995, I had a surgery and tried cannabis for the first time. I had instant pain relief and no nausea. Now I don’t take a single pill. I only use cannabis as my medicine. For me, it is plants over pills.

Brian: What is your preferred method to take your medicine?

Hill: It really depends on my daily routine and what I have planned for the day, but normally I use a vape pen. Sometimes, I like to take a nice bong hit of one of my own strains. I used to be a big blunt roller and that will always be my second favorite way to consume my medicine, but I haven’t rolled a blunt in over 5 years. When I did, it was always Swisher Sweets and I would roll a nice one 3 times a day. *Laughing* I bet I can still roll with one hand while driving.

Brian: Tell me about your involvement with the 12th MAN.

Hill: The 12th MAN is every Seattle Seahawks fan. It has become a way of life for people. There are lots of events specifically for the 12th MAN around the city and they always get a good amount of fans together. Being a former player, I became a natural leader of the 12th MAN. I go around and snap pictures with the fans and I even coined a hashtag “#twelfies” that has made it around social media and even got featured on the local news stations. But I am just one of many fans.

Brian: At these events, do people ask you a lot of questions about cannabis?

Hill: I get a lot of people asking me questions. I don’t go out searching for people to talk to about cannabis, but if someone asks me, I try to ensure that I can give them as much education and the proper resources to help them decide if cannabis is right for them. If they are suffering from anxiety, pain, or stress I try to make sure I can point them in the right direction to get the right medical recommendation.

Brian: Since Washington is a legal state, is there smoking or vaping in the stadium?

Hill: As a former player, I make sure that I am role model for the NFL, so I don’t partake in anything in the stadium, but I imagine that fans are using vape pens or edibles because they don’t smell. I will say that I have had some really good Tailgate Edibles. One 12th MAN tailgater gave me a “Twelfie Brownie” and that made for a really fun game.

Brian: What do you think about Vegas getting an NFL Football franchise and what team do you think should relocate here?

Hill: Oh man, it’s mandatory for the NFL. Las Vegas is one of the greatest cities in the United States. No matter what, Vegas would get a good fan base from around the world and it would be great for locals.. It will be crazy.

I don’t think that there is a chance that players would even think about throwing a game for a little bit of money. Every player wants to win. They want to play the best for themselves and won’t throw the game. The mentality of the players now is I want to be the best that I can be and I want to show off for the world that I am the best.

Oakland would be the best fit for sure. They are way too close to San Francisco. I used to be a 49er fan, because I played there, but when I got traded to Seattle, I became a lifelong fan. Oakland fans are crazy. I remember getting off the bus and some of the fans threw dog bones and dog shit. It was crazy.

Brian: Is there anything else that you want to add?

Hill: Being a former NFL champion, I wanted to coach at my high school. I wanted to give back to the place that brought me up. For 2 years, I coached at Lake High School in Washington. Year 1, I was the Linebacker Coach as a volunteer, then Year 2, I became the Defensive Coordinator. I helped to change the program around and gave back to the kids. We even marched to the state semifinals. The superintendent of schools fired me  because of my involvement in cannabis. He was afraid that the parents would push back. Washington State has generated $250M in tax revenue after legalization and the school system was a direct beneficiary. None of the parents cared, but I was fired anyway.

Brian: So tell me about KODA Products and the message behind the brand?

REMEDY – Get the relief you need with KODA Remedy

RELAX – Take the break you deserve with KODA Unwind

KODA Products also has a variety of topicals, concentrates and edibles coming soon as well. You can see more details on the website: kodaproducts.com or by following their social media accounts @kodaproducts.

Brian: Is there a quote that you want to leave for our readers about yourself and your relationship with cannabis?

Hill: “I want people to look back in the cannabis industry and say that Hillary Butler was one of the innovators and helped change the perception of cannabis. I want people to know that I brought change and healing to this country.”

To get to know Hill a little better, be sure to visit his site: HillB.biz or follow him on Instagram: @hillbeezy