Las Vegas lands a professional NHL hockey team and the team will be playing at the T-Mobile Arena on the strip. 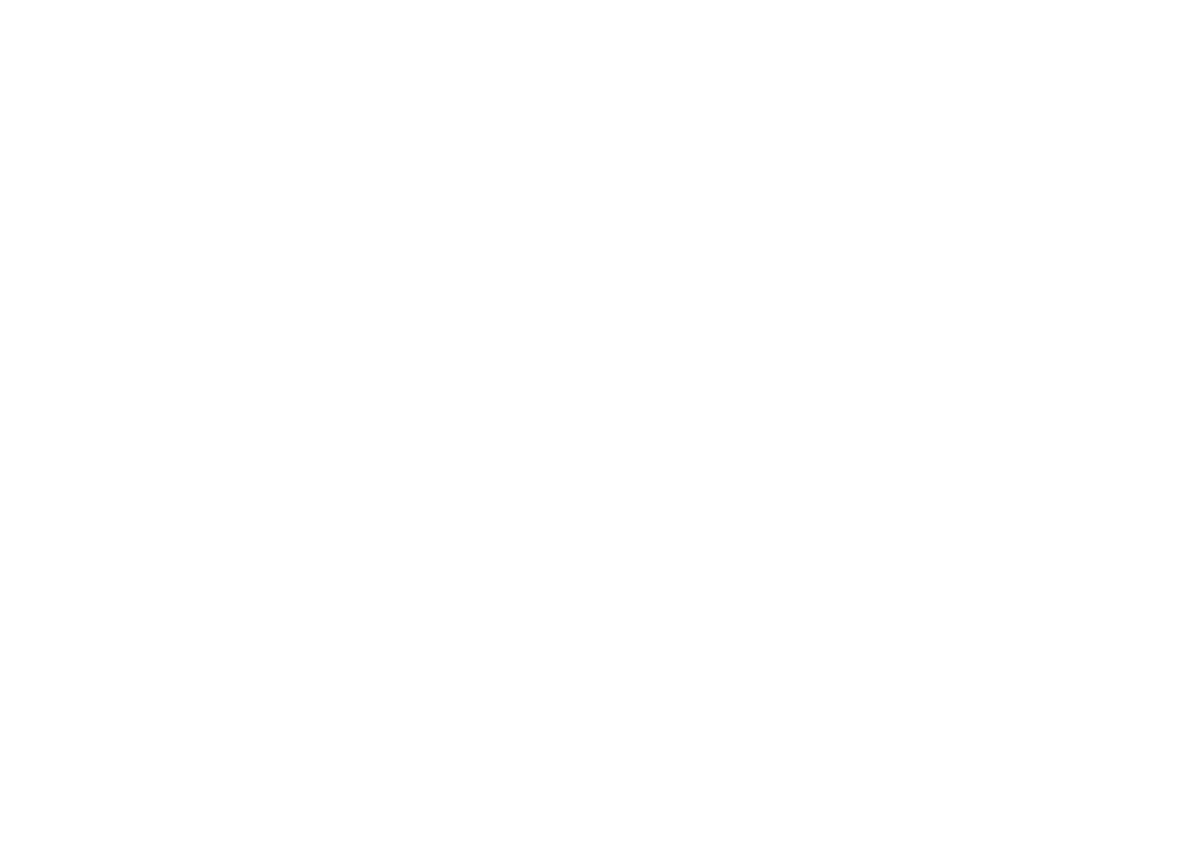 Las Vegas lands a professional NHL hockey team and the team will be playing at the T-Mobile Arena on the strip.

Every month, Vegas Cannabis Magazine will be shedding a light on cannabis and it’s role within sports. We will be bringing news, policy reformation, and interviews with some of the elite athletes in the United States. Athletes have been testing positive for marijuana for years, and many of the professional and university level organizations have been forced to reevaluate their stance on the use of marijuana in recovery.

In this month, we will cover the NHL granting Las Vegas their 31st franchise and our 1st professional team in history. Not only is this historic for Las Vegas, but this is a win for cannabis.

The NHL has a list of banned substances and cannabis is not on that list. Hockey players can choose to medicate without fear of losing their professional hockey player status. The NHL and NHLPA have always agreed that as long as the player does not do detrimental damage to themselves or others, then they will not penalize the player. With 7 franchises in Canada, we should not be surprised that players medicate, considering the relaxed cannabis laws of our neighbors to the north.

Hockey players have been known to be some of the toughest professional athletes with fighting being a part of the game, heavy checking into the boards, and rough play is encouraged, all while skating on ice. We have all seen the pictures of bloodied, battered hockey players missing teeth screaming profanities at the opposition taunting their way to the penalty box. While the adrenaline is pumping, it is masking the pain, but at the end of the night many players turn to cannabis for recovery and relaxation. 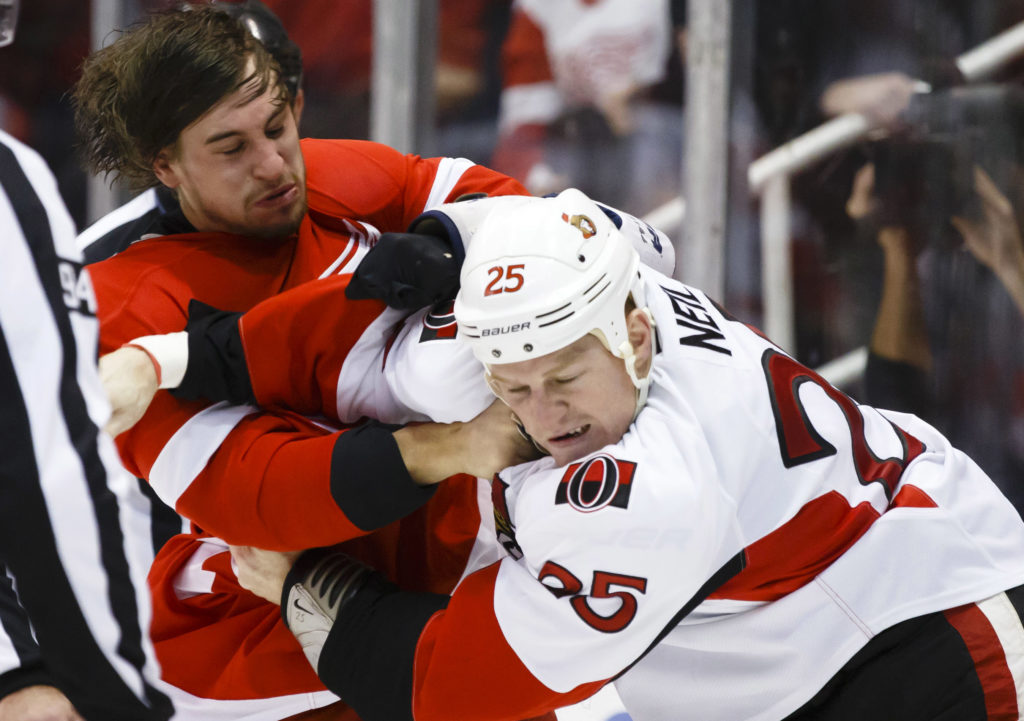 Las Vegans have been pleading for a professional sports team, but there were always concerns about players fixing games to beat the odds and manipulate the sportsbooks. Hockey betting volume is the lowest in all of Vegas compared to all other professional and college sports, so in my opinion, this is a bigger test to see if any scandal arises between players and illegal oddsmakers.

Billionaire, Texas born Bill Foley rallied the Las Vegas community and was able to sell 15,000 season tickets as soon as the team was announced, according to his website. It would not be surprising if a big chunk of those season tickets purchased were by corporations, but we are unable to verify until the center ice seats start filling up in 2017.

We reached out to Bill Foley’s office to get a statement regarding their position on cannabis, but unfortunately we did not get a response.

Keeping the game clean and the home and visitor players under control in Sin City will be the key to opening the gates to other professional organizations to call the Las Vegas Valley their home.  If we can handle the logistics of NHL hockey, then there is a greater chance of an NFL franchise calling Las Vegas home.

We came up with a few names at Vegas Cannabis for our hockey team.

Vote for your favorite name and we will personally deliver the winning choice to Bill Foley’s office.

What’s your pick for the Las Vegas NHL Team name? 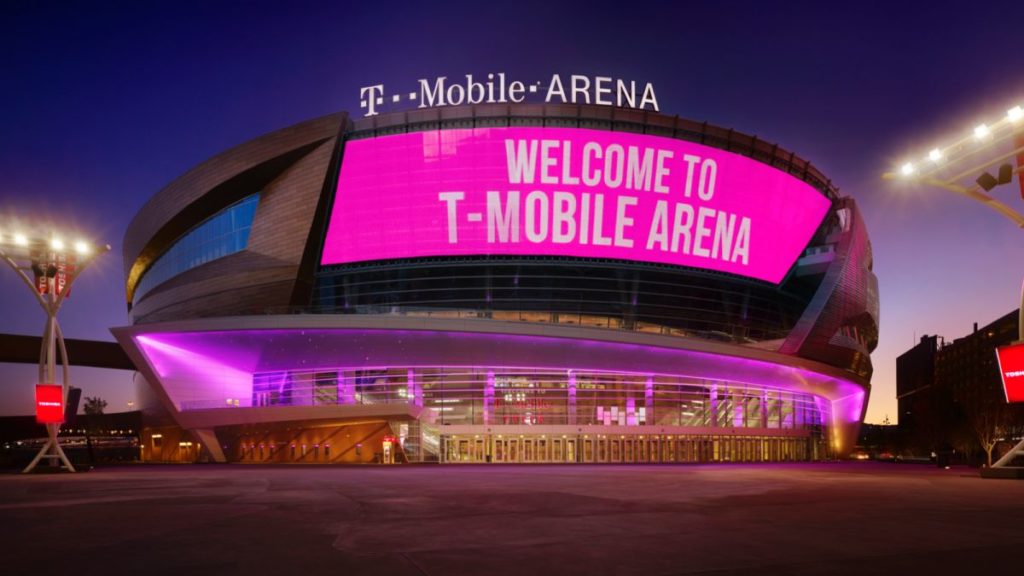