Tokin’ With The Infamous- DJ Product 1969. You guys know I love tokin’ with everyone, but when I get to smoke on a dope new strain in my hometown of San Diego, with my homie DJ Product 1969, it is extra kind. Yeah, everyone knows him as the DJ of Hed(pe), but those closest to him know that he is passionate about many things and would rather catch a wave than cash a check. 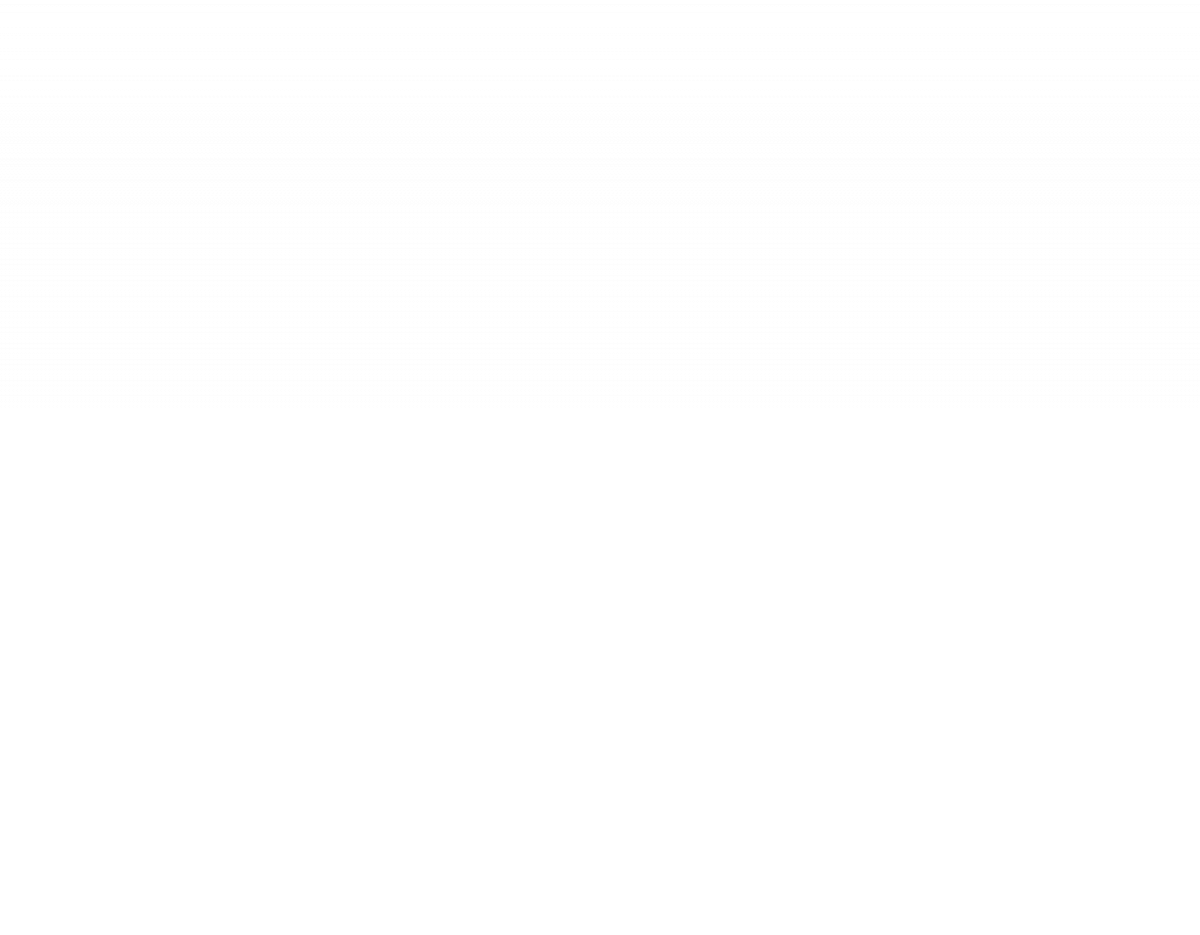 Tokin’ With The Infamous- DJ Product 1969

You guys know I love tokin’ with everyone, but when I get to smoke on a dope new strain in my hometown of San Diego, with my homie DJ Product 1969, it is extra kind. Over pints and burgers at the world famous Hodad’s we hashed out the past, caught up on the present, and talked about the future. After that, we cruised over to his house to toke on one of my new favorite strains, Bubba Cookies. Yeah, everyone knows him as the DJ of Hed(pe), but those closest to him know that he is passionate about many things and would rather catch a wave than cash a check.

Hopper: What’s up brother? It’s good to see you here in San Diego. I got used to only seeing you while we were on tour. It’s so dope to be sitting here in Ocean Beach. How’ve you been?

Product: I’ve been great, man. I’m livin’ the life. I’m very thankful and blessed that I get to have a simple lifestyle now. I get to work a local job where I love the people I work with, and come home every night and sleep in my own bed, under my own roof. I get to cook my own food, and surf and skate daily; and DJ local clubs, or wherever I want now, I’m still very active in music.

Hopper: You have always been one of the dopest street artists I’ve known. I remember you tagging every green room you were ever in.

Product: A New York graffiti guy got me hooked in 1984 in Long Beach. I was born and raised in Long Beach, by the way, so this New York guy introduced me to the whole subway graffiti art thing, and I’ve been hooked ever since.

Hopper: Speaking of art, didn’t you do some of the original Sublime artwork?

Product: Yeah, I did the original “Jah Won’t Pay The Bills” logo, which was in 1988. That was a huge thing.

Hopper: Besides Hed(pe), I’ve seen you perform with some straight up legends. What are the most memorable performances?

Product: There have been a lot of people I’ve got to DJ for. Most recently, I DJ’d a cut for Bradley Nowell’s son. His band, LAW is my favorite band right now. They just dropped their EP. They also have an EP called Mild Lawtism. He’s freakin’ me out how good he is.

Hopper: Do you want to talk about Hed(pe), and all of the years you put in?

Product: I started in the fall of ’94, and went until I think July 2013. It was a radical experience. The self-titled record was my favorite.

Hopper: When we met, it was through Rick Sales when the Broke album dropped. He took me to see you guys in Hollywood. It was dope.

Product: I’m the one guy in the band who is cool with every past and future member. It’s all good. I’m so happy in my life right now, I don’t even know if I could tour at the moment.

Hopper: I feel ya. I did years and years on the road. It takes its toll.

Product: I really enjoy the restaurant business. People always ask me, “Wouldn’t you rather be touring?”. I’m like, man, if you could understand riding a bike to work, making the dopest thing in the kitchen, and the boss is the raddest. I don’t want to be stuck in the Midwest right now, with tornadoes and rain and shit. Nothing wrong with the people there, but I need to be in California.

Hopper: I totally understand. I’m born and raised San Diego.  You have DJ’d for a lot of action sports events. How is that different than performing with a band?

Product: I did something recently with Tony Hawk, I do it a couple of times a year. It’s really rad, all I do is play a solid rock set and you’re watching the childhood skaters that you grew up on. It’s probably one of the highlights of my life.

Product: When you get the call for something like that, you just do it. You just do it, bro.

Hopper: Do you smoke while you’re creating? Does it help with creativity?

Product: When I rock a set at the skate park, or get down on a gig or whatever, it is mandatory, bro. It’s mandatory. That’s how I do my thing.

Hopper: Nice. Do you have anything you’re working on now, or any projects you have coming up that you’d like to share?

Hopper: Last thing before we finish up this joint, are there any shout outs you wanna give?

Product: Yeah. Thank you, Mama Troy, owner of Sublime LBC. Thank you, Miguel from Skunk Records. Thank you Hodad’s. Thank you to my dog, Mr. Chase. Thank you Hopper, my long-time friend. This was not just an interview, I’ve known this guy forever, and we have so many memories together. We saw a lot of stuff happen, and we’re still friends. We never let business or drama affect each other. That’s what’s up, right there. 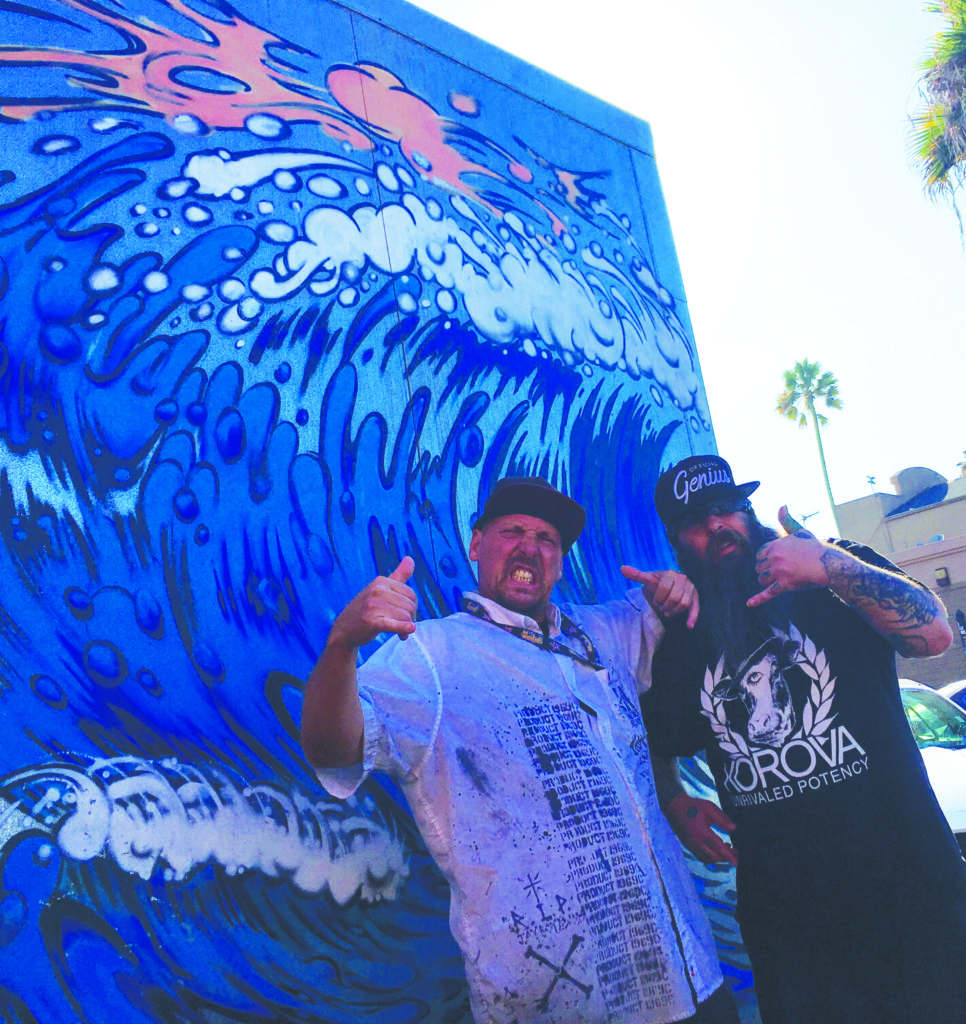