Comedian Stoner Rob is a staple on the cannabis event circuit, hosting multiple events and cups annually. I’ve been running into him for years now at various events, and recently we finally both got the time to do an interview about his comedy, his new album, and his favorite strains. It was a pleasure to […] 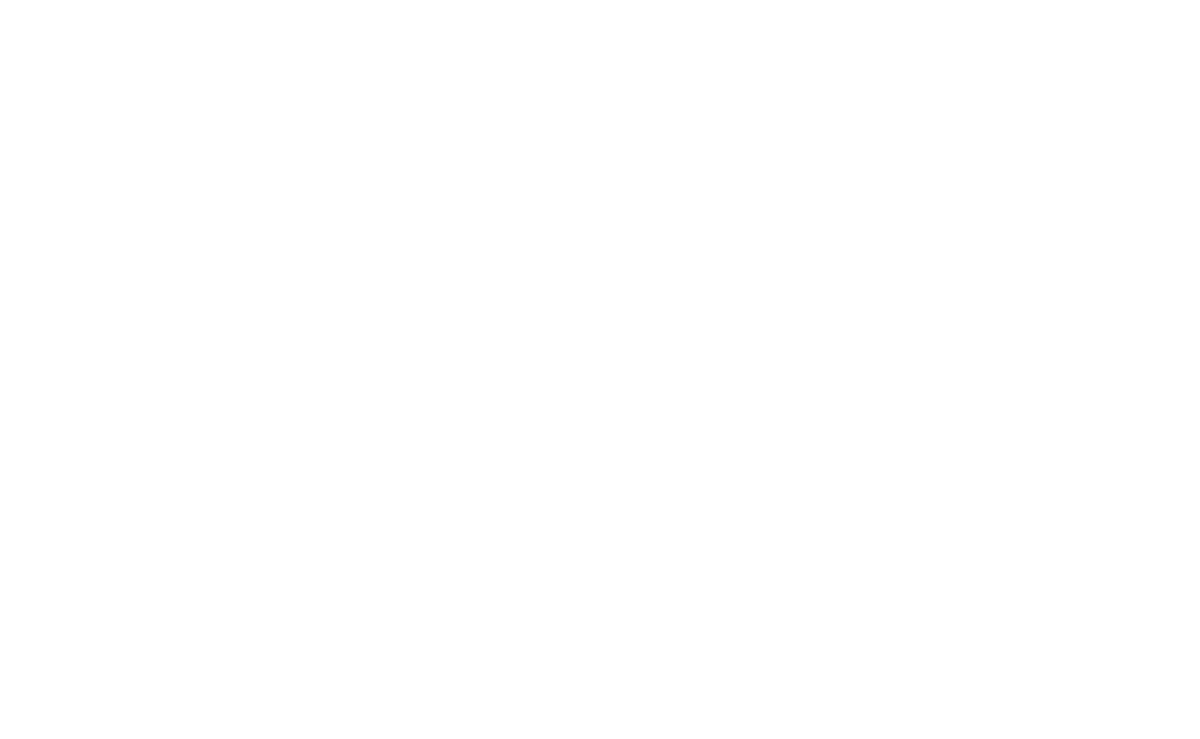 Comedian Stoner Rob is a staple on the cannabis event circuit, hosting multiple events and cups annually. I’ve been running into him for years now at various events, and recently we finally both got the time to do an interview about his comedy, his new album, and his favorite strains. It was a pleasure to sit down and toke up with such a down to earth person. There are a lot of people who talk big in this industry, but Stoner Rob actually walks the walk.

Hopper: So, I’m here at the San Diego Cannabis Farmers Market with Stoner Rob. Great to see you again brother. Glad we finally got a minute to tell Vegas Cannabis Magazine readers what you’ve been up to.

Hopper: I just saw you last week at the Stoners Cup in Van Nuys. You’re everywhere these days!

Hopper: You have your own sesh, the Blacklist Sesh, every week, right? It goes off! I know people who drive from all over SoCal to get meds there.

Stoner Rob: Yes! Every Sunday from 4pm til midnight in San Bernardino.

Hopper: I highly recommend everyone come and check it out, you won’t be disappointed.

Stoner Rob: Yes, come on out. We accept Nevada recs too!

Hopper: You’ve been doing all kinds of events, and not only that, you have a new album about to drop. Tell VCM readers about that.

Stoner Rob: Part one is a 45 minute disc. Part two will be called “Too High To Remember I Forgot.”

Hopper: Haha! That is awesome. I have an idea for part two, we could call it “The Bong Remains The Blame.”

Hopper: Yeah, the old Zeppelin roots. But back to the subject, I love the idea of a two-disc release.

Stoner Rob: Yep, it has a bonus DVD in the second CD. Because everybody always gets to see the great comedy and the improvs at the comedy clubs, but it’s all the funny dumb shit from on the road that you don’t get to see.

Hopper: All the behind the scenes stuff, that’s where it really gets good. Just having a fun time with life. Road stories are the best stories.

Stoner Rob: It’s hilarious. It’s about how much we smoke, and where we smoke. Because, I often get asked if I really smoke as much as I say I do on stage.

Stoner Rob: Yep, and everyone can see it on this DVD.

Hopper: So, what’s your favorite strain to smoke on right now?

Stoner Rob: I’m really in love with the Clementine right now. It’s on point! It’s like seven different flavors- you’ve got Tangie, Blue, OG, Strawberry, and Blood Orange. And when you make it into wax it is absolutely insane!

Stoner Rob: Oh my God! Seriously, that Wedding Cake Rosin looked like a piece of wedding cake. It was that color, it was damn near white!

Hopper: This event is poppin’ off and we have booths to hit up and dabs to do, so before we wrap this up, are there any shout outs you wanna throw?

Stoner Rob: Definitely. A big shout out to Tommy Chong, who gave me the opportunity to come into the industry.

Stoner Rob: Also, a big shout out to the whole Vegas community. They’re on the right track, you guys are doing amazing!

Hopper: Right on, brother. We’ll wrap it up on that note and go in and hit up some booths. Which one do you want to hit first?

Stoner Rob: Actually, we’re gonna hit up my booth.
We’re gonna dab on the Tata OG, it’s our house strain that we grow.

Hopper: Hell yeah, that sounds dope. Let’s do this!